A desire for revenge so strong that it would topple the Japanese imperial dynasty and usher in the rule of the Samurai. 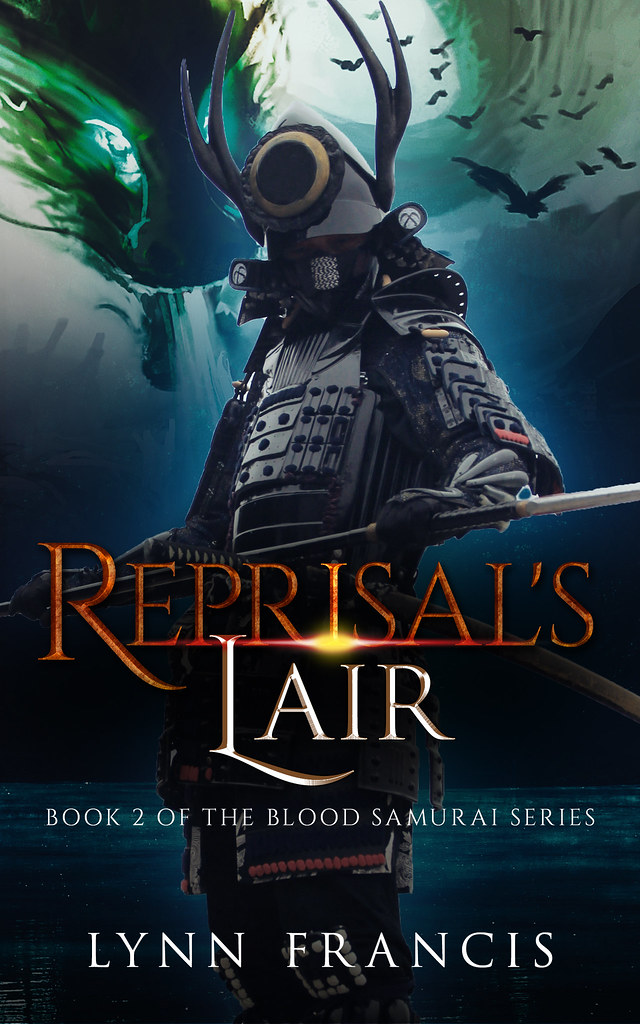 The country has begun a descent into a civil war that is tearing the country apart. Despite Taira victories, the Minamoto clan cling desperately to survival and continue to oppose the true power behind the child emperor, Kiyomori no Taira.

Their lust and greed for power does not unnoticed by the yokai world as the land begins to spin into war.

Book 2 of the Blood Samurai Trilogy continues where Winds Of Retribution left off, with the demon Sutoku bonded with his young samurai host but thwarted by Riku’s own powers – making it so that he is unable to take complete control of the young samurai.

As the powers that want Riku for evil race against those who would save him from the dark demon inside himself, Japan teeters on a war that will change it’s very history.

The Blood Samurai looks at the Genpei War through the legend of it resulting from Sutoku’s revenge. If you enjoy your samurai history with a dose of yokai & mythology grab your copy today!